On Tuesday 12th December, Holy Innocents were privileged to receive a visit from GB Athlete Dina Asher-Smith. Dina is a British sprinter who holds the British records for both the 100 metres and 200 metres. In the 4 x 100 metres relay, she won bronze medals at the 2016 Olympic Games and the 2013 World Championships. In 2017 she gained the silver medal at the IAAF World Athletics Championships in London. She is also the 2016 European Champion at 200 metres, the 2014 World Junior Champion at 100 metres, and the 2013 European Junior Champion at 200 metres.

Dina is a local girl from Orpington who attended Newstead Wood School. Dina spoke to the school about the importance of working hard for your dreams and knowing that you can achieve anything you put your mind to. Dina spoke about her

experience of sport when she was younger and how she took part in the CrystalPalace Cross-Country race when she was in Year 4. The children had a wonderful opportunity to meet such an iconic athlete and felt very inspired! 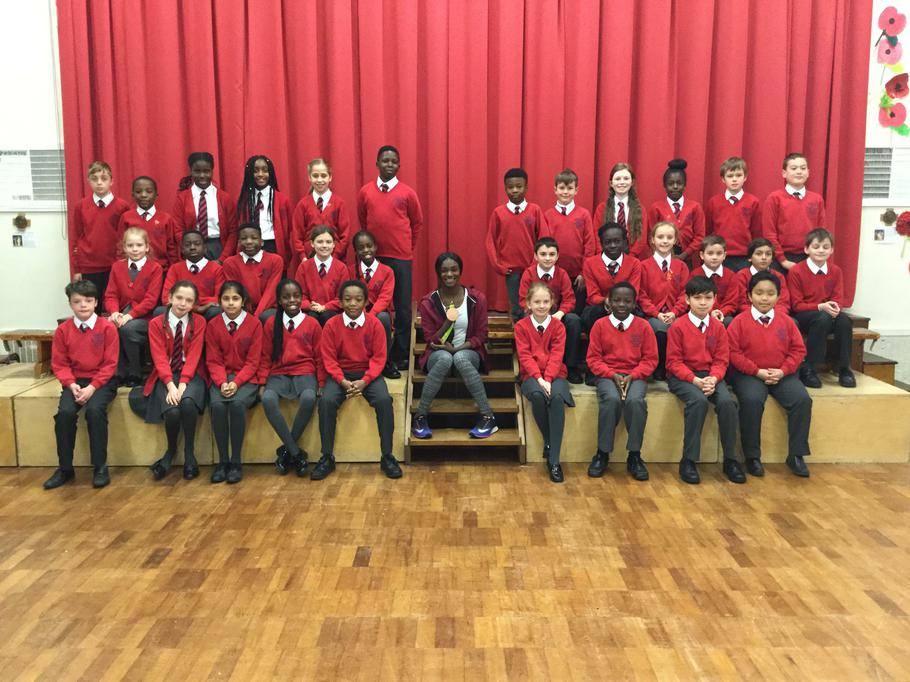 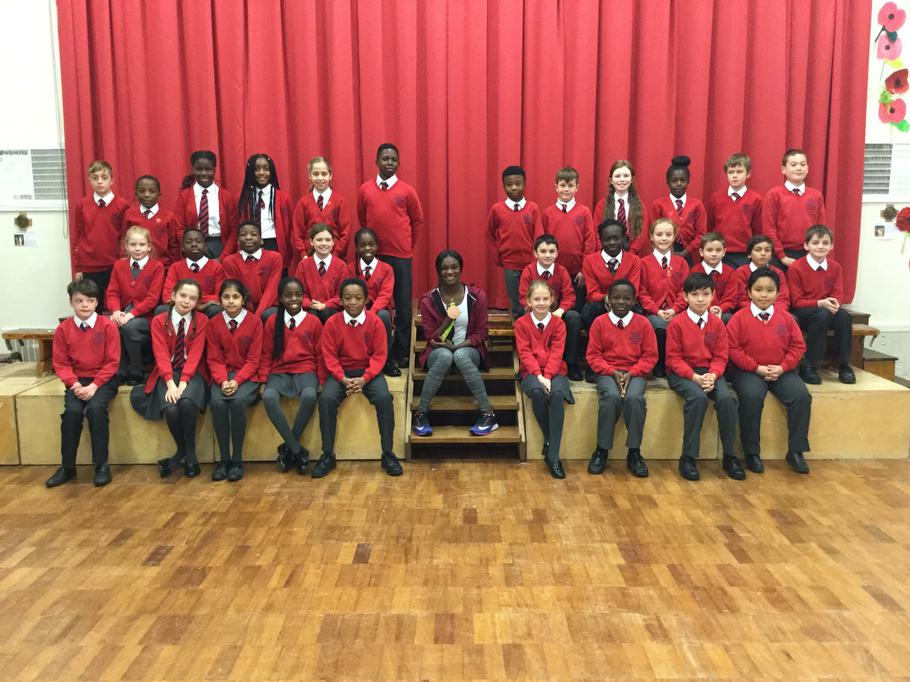 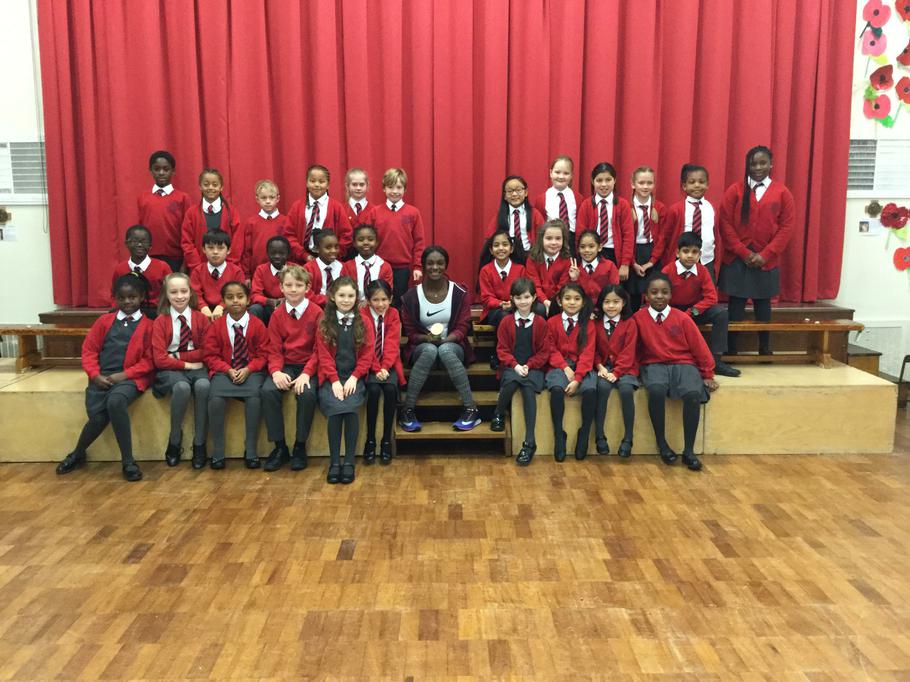 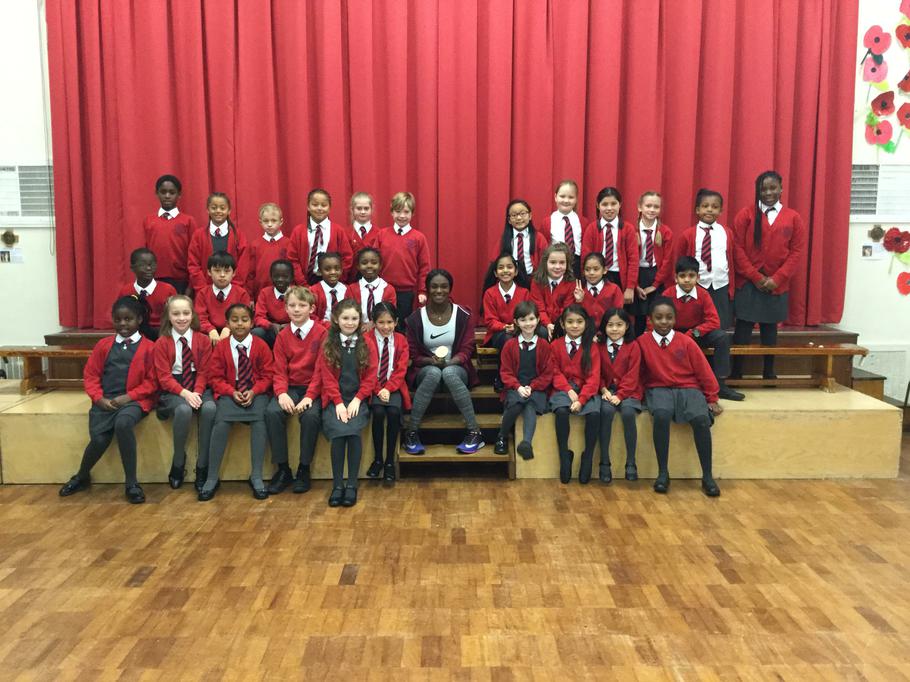 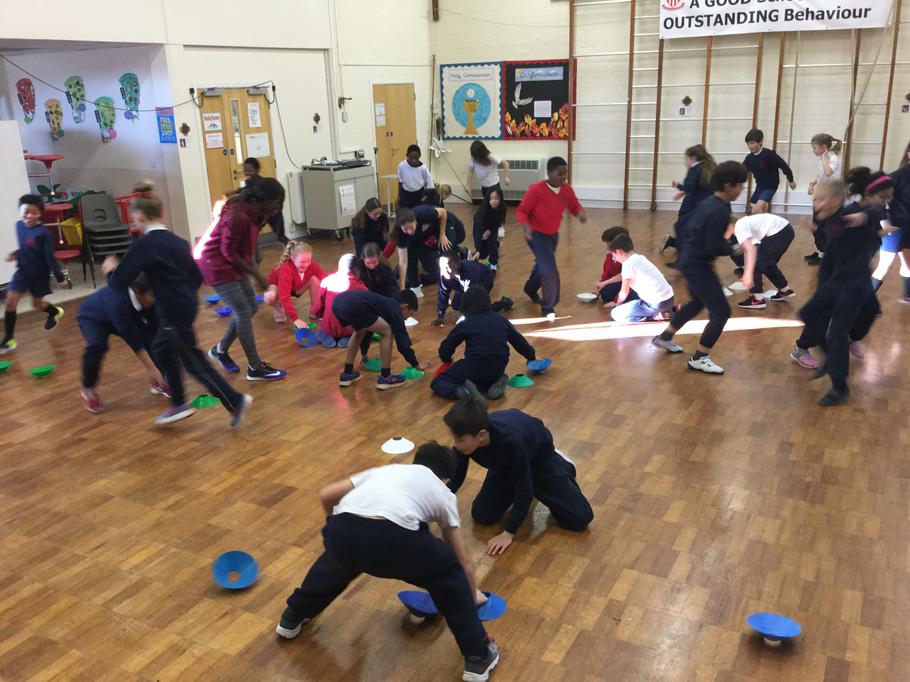 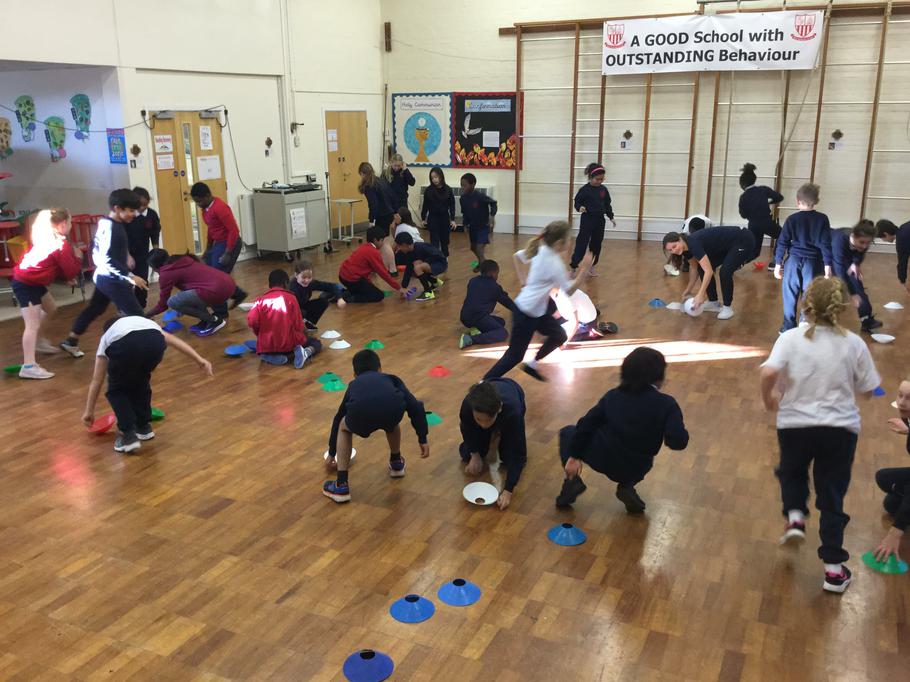 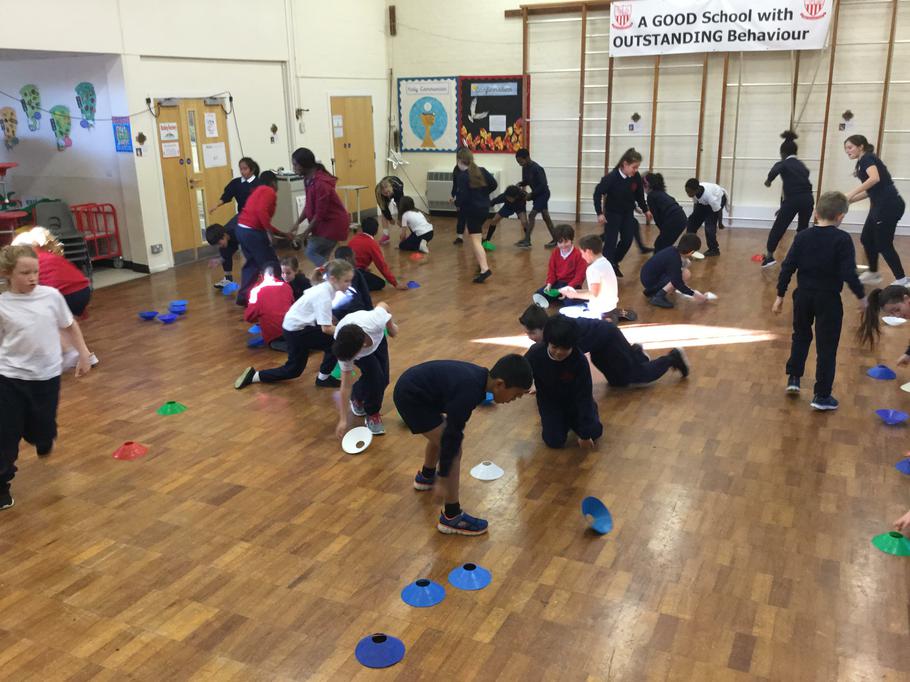 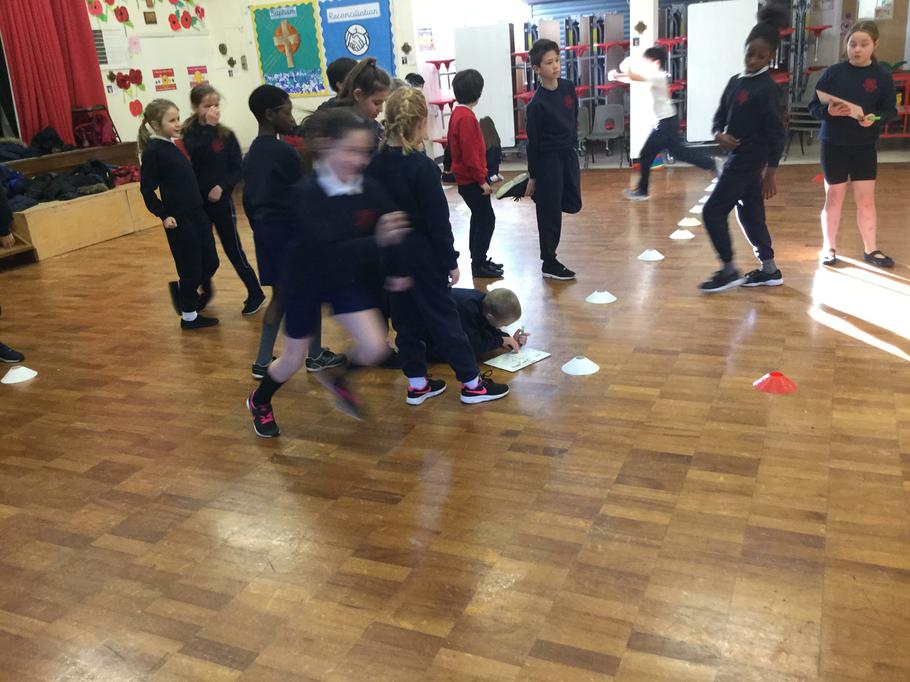 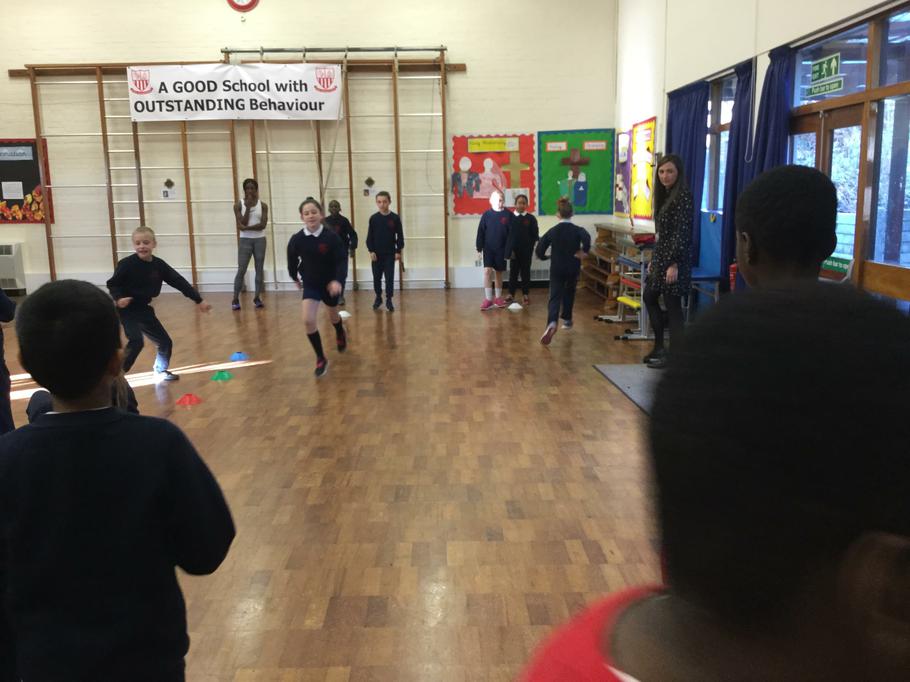 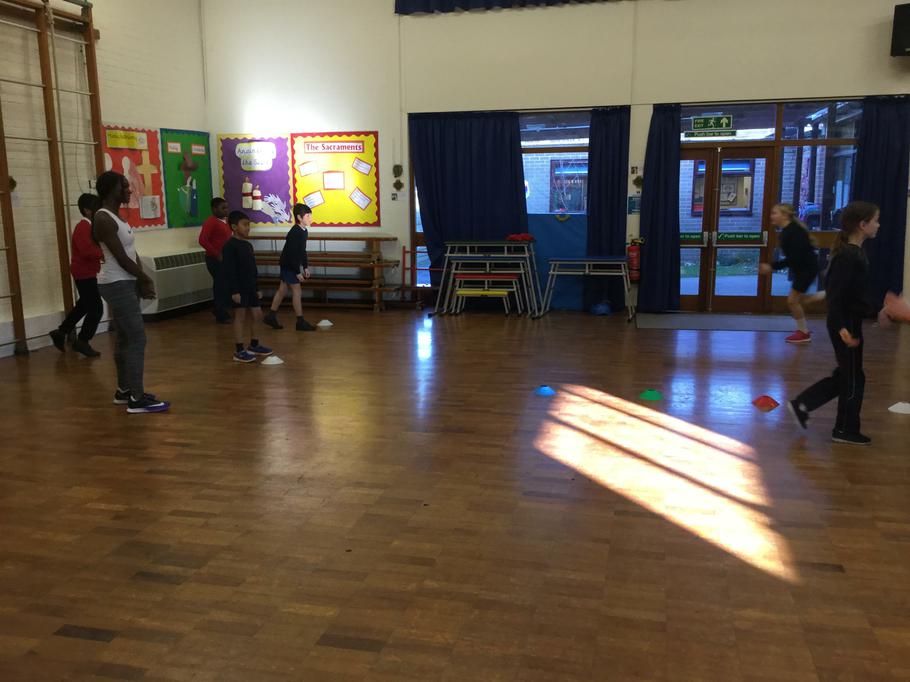 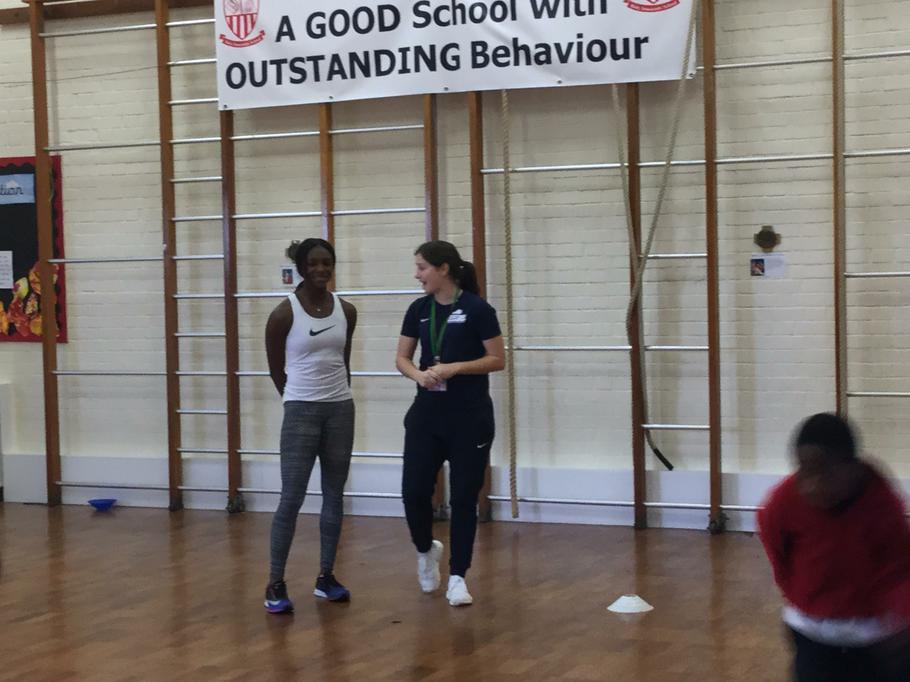 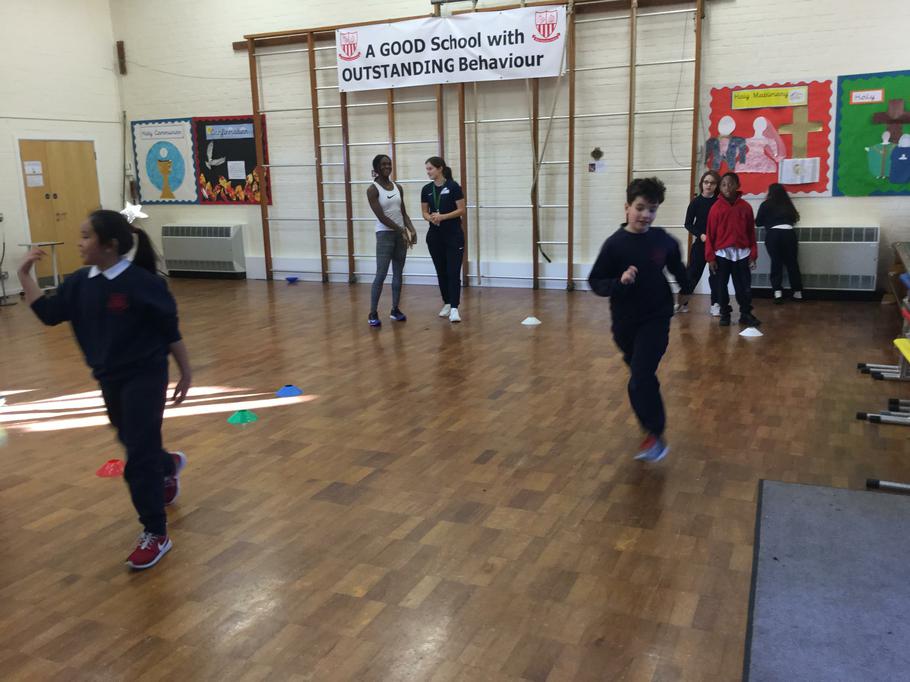 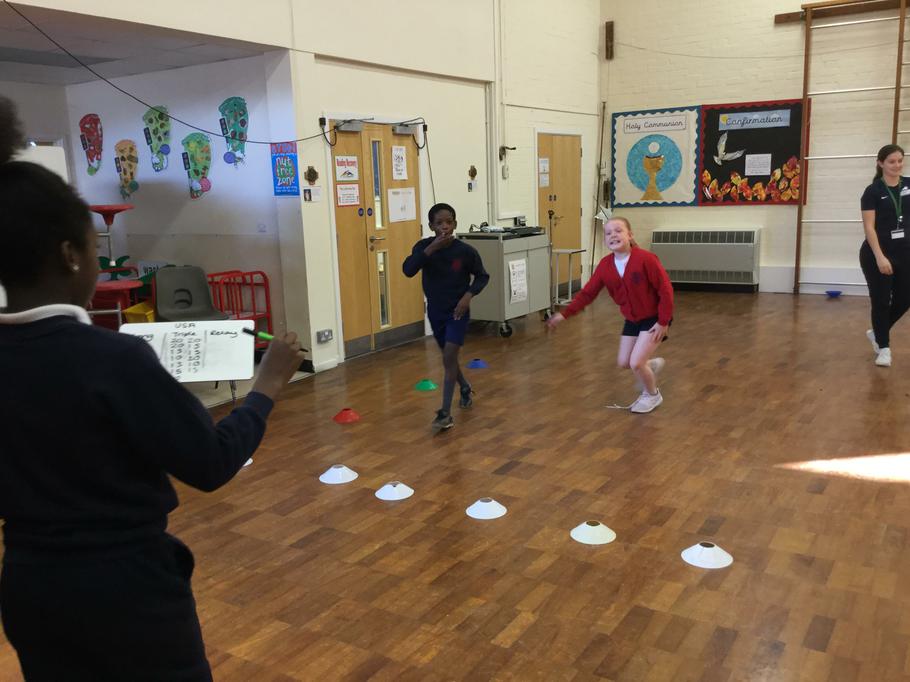 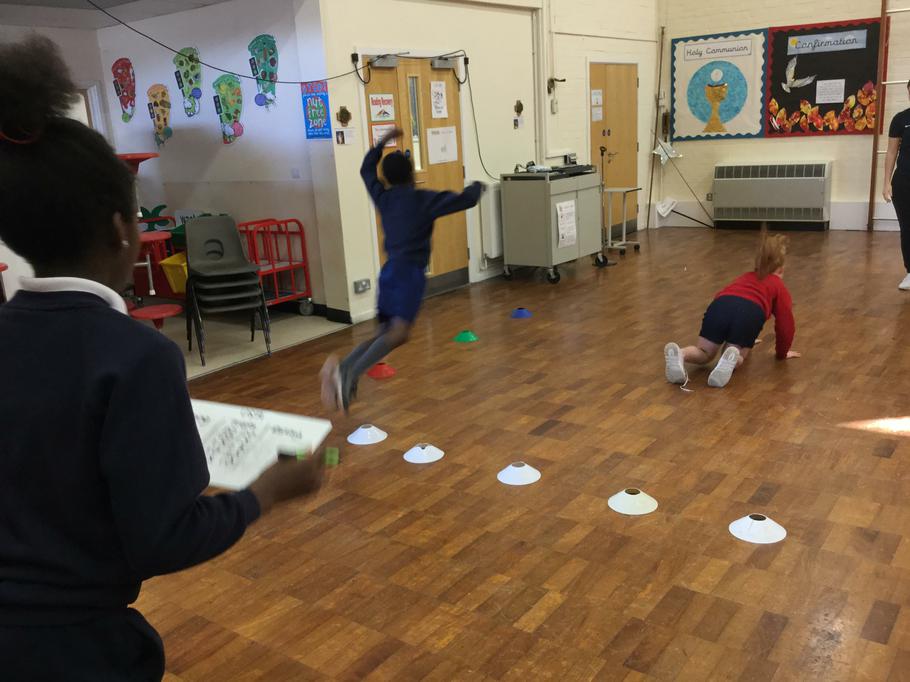 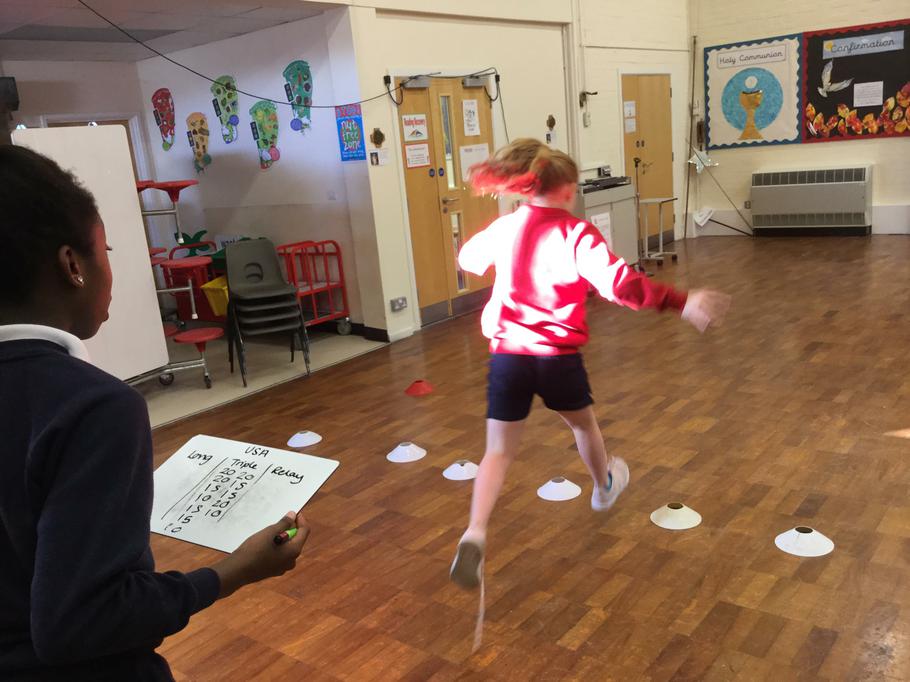 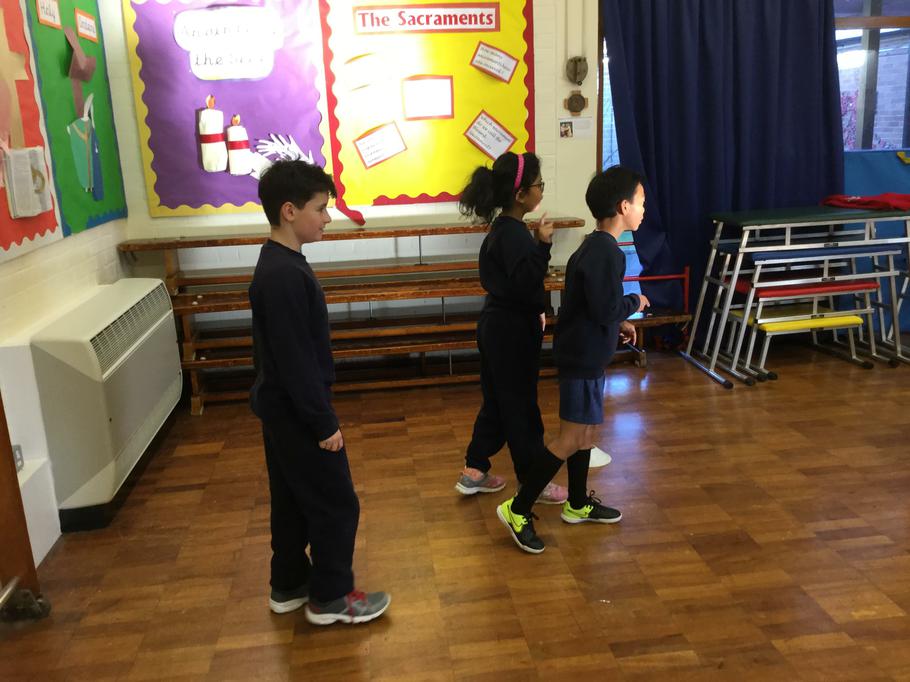 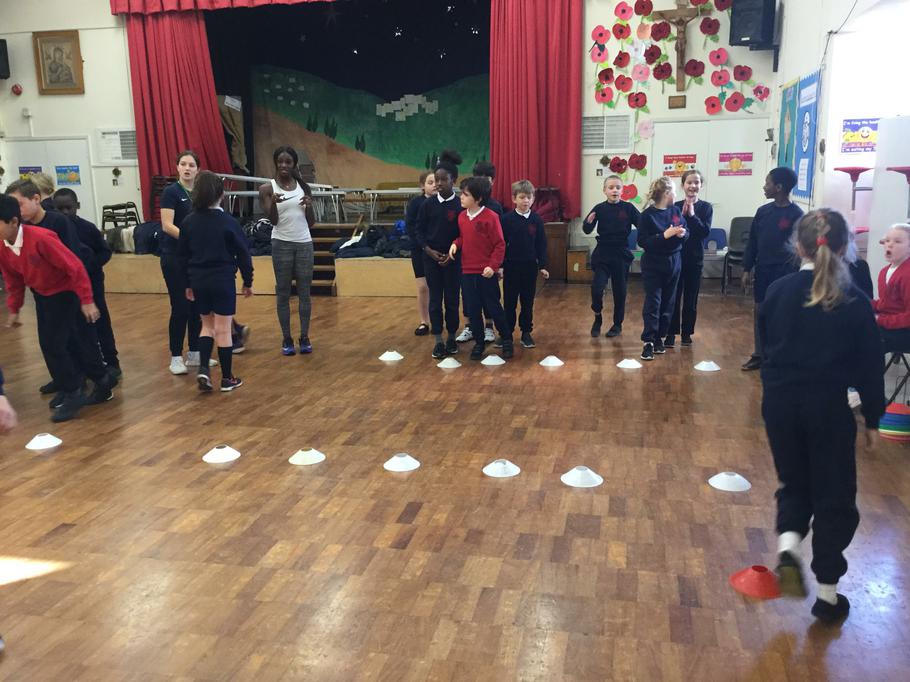 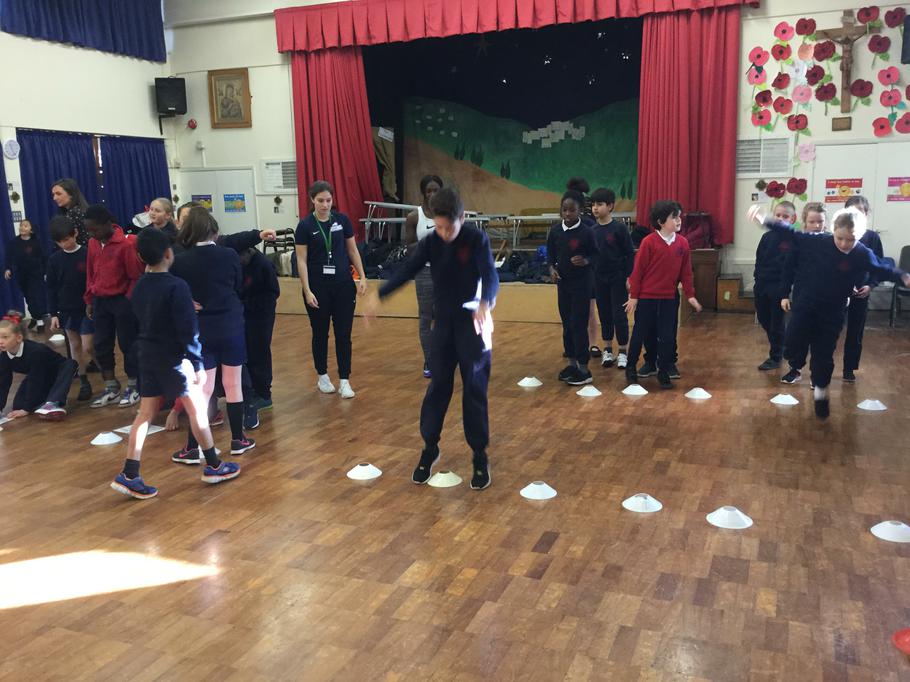 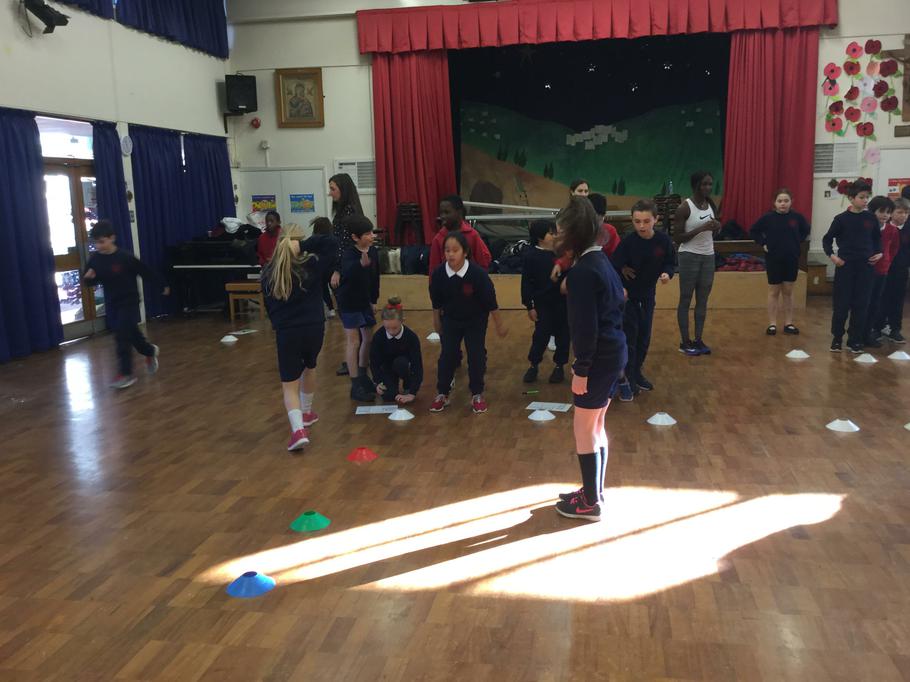 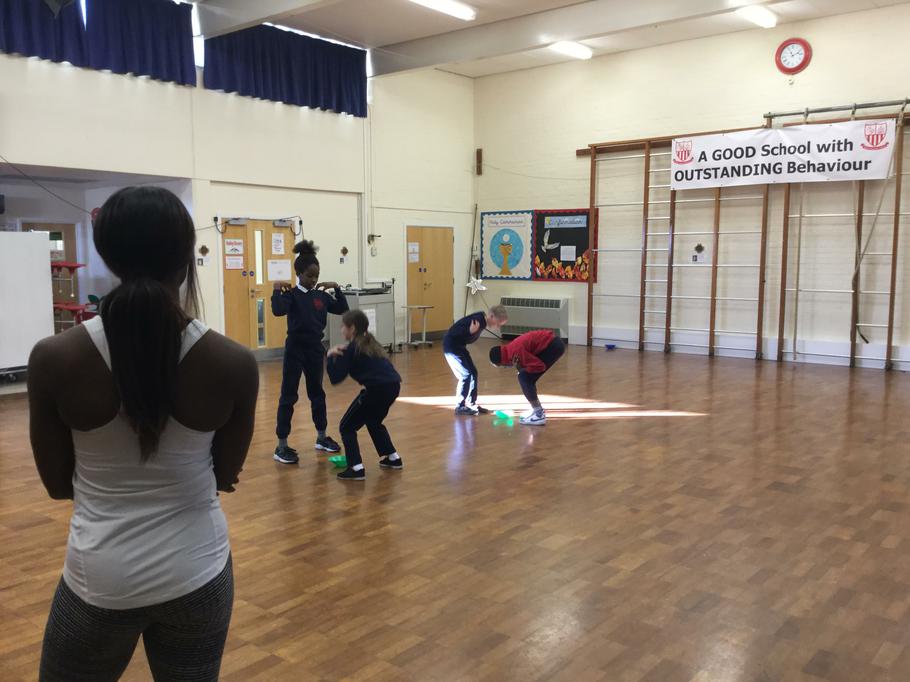 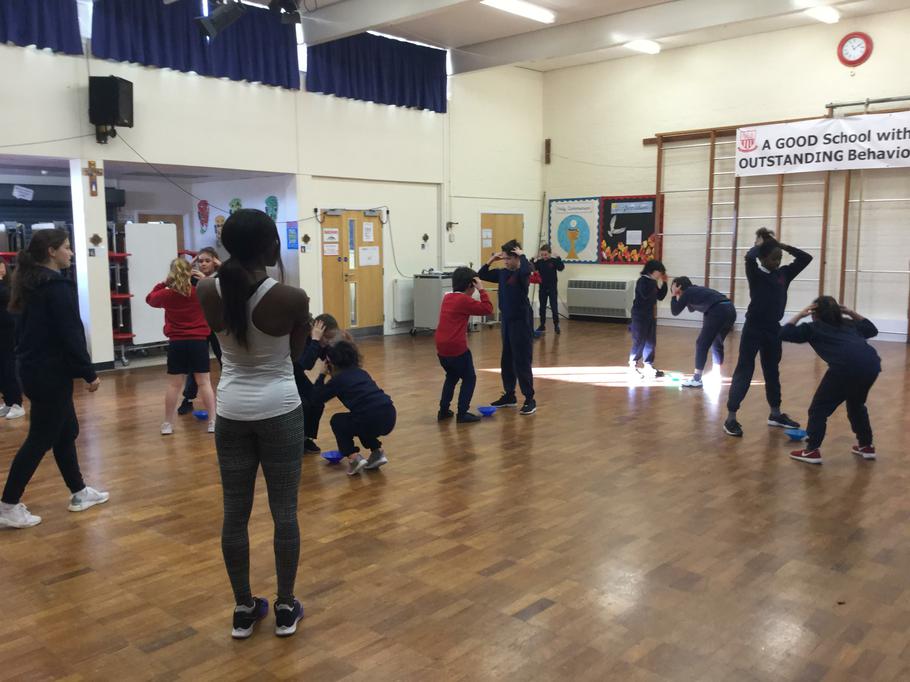 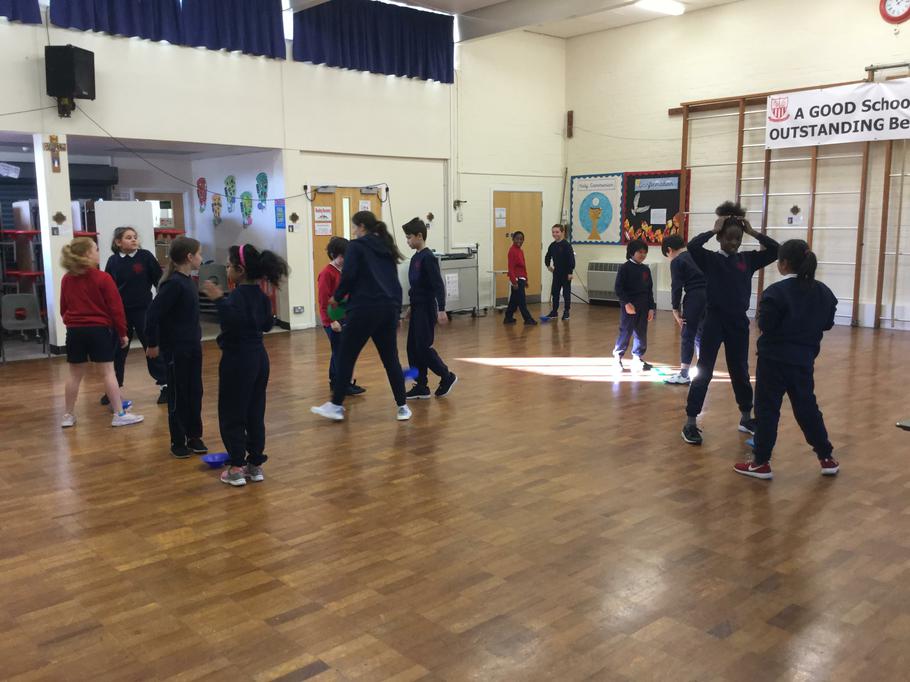 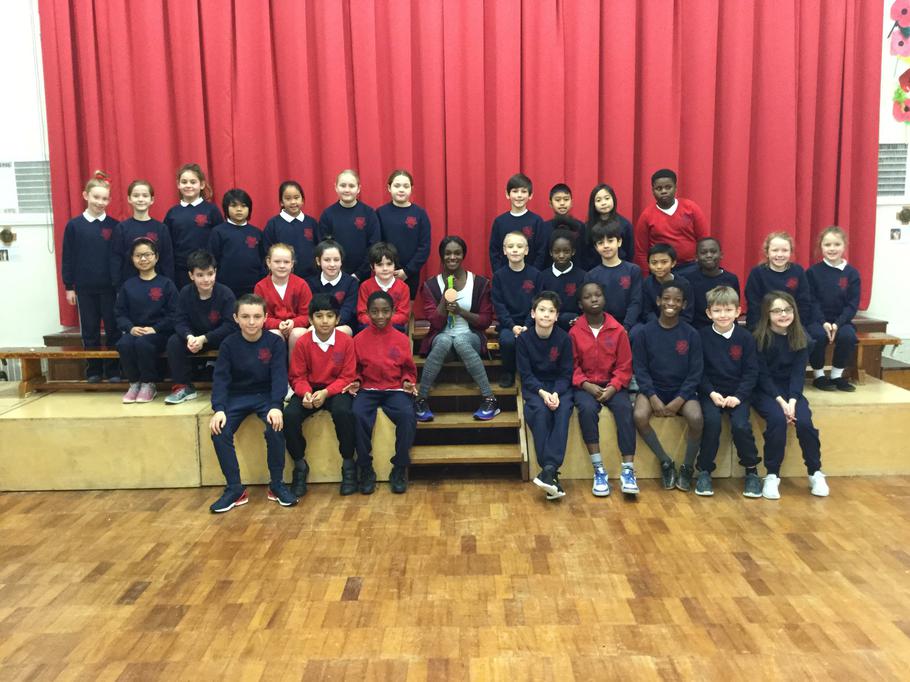